This section features a collection of image, text, video and sound-based projects made available through Institut Français. Each project covers distinct themes and highlights the universal appeal of French arts and cultures.
Projects

View Artwork
In publishing and graphic design, Lorem ipsum is a placeholder text commonly used to demonstrate the visual form of a document or a typeface without relying on meaningful content. Lorem ipsum may be used as a placeholder before final copy is available.

In publishing and graphic design, Lorem ipsum is a placeholder text commonly used to demonstrate the visual form of a document. 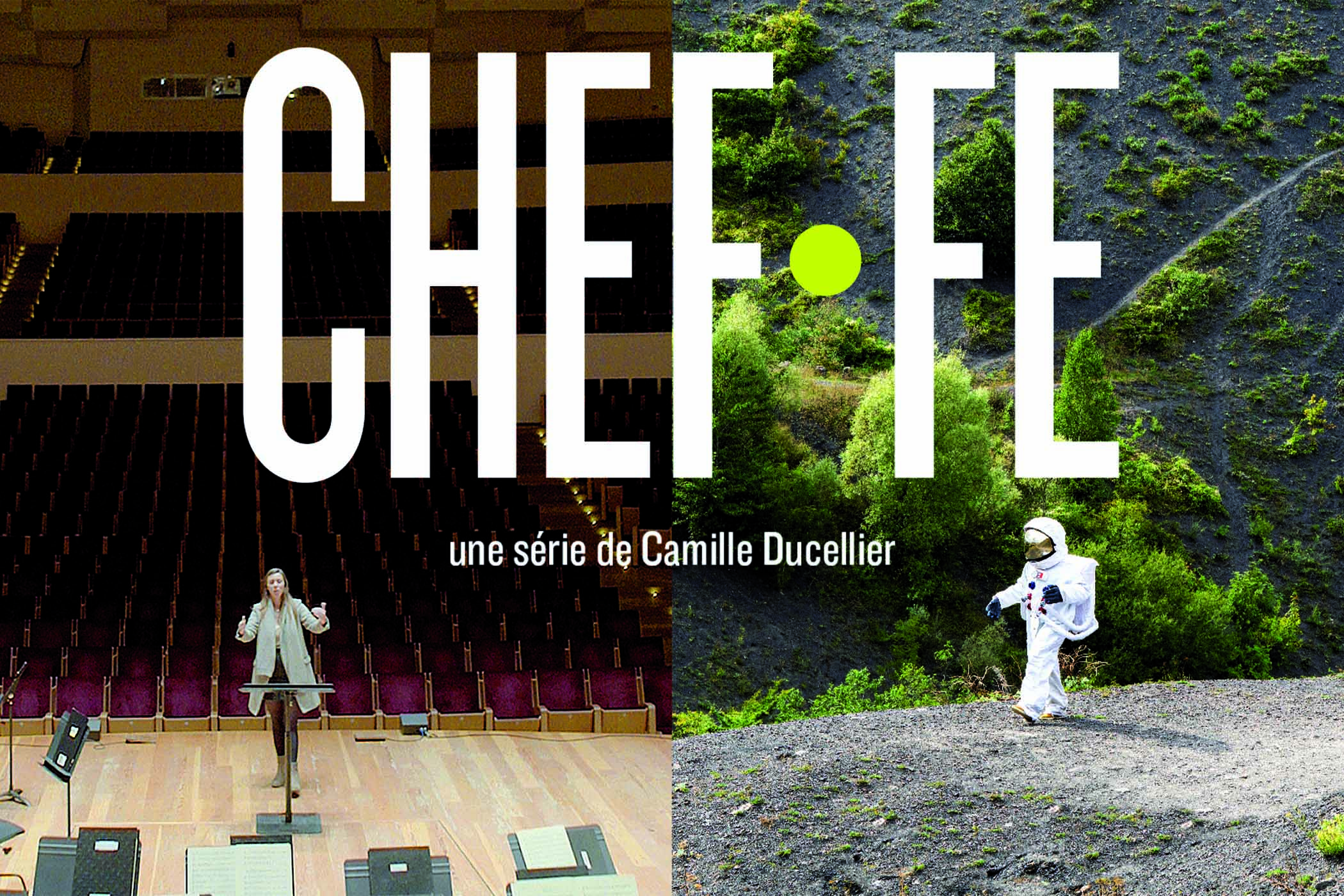 CHEF·FE is a vertical documentary series that demystifies the world of orchestra conducting. After distinguishing herself at a Philharmonie de Paris springboard event for young women conductors in 2018, Lucie Leguay prepares her return to the Philharmonie to direct the orchestra Les Siècles. Over the course of this pivotal year, she deploys her talents at the head of different orchestras. From electro to pop, contemporary and classical repertoires, this explorer of music ranges through different spheres in search of the absolute tempo. 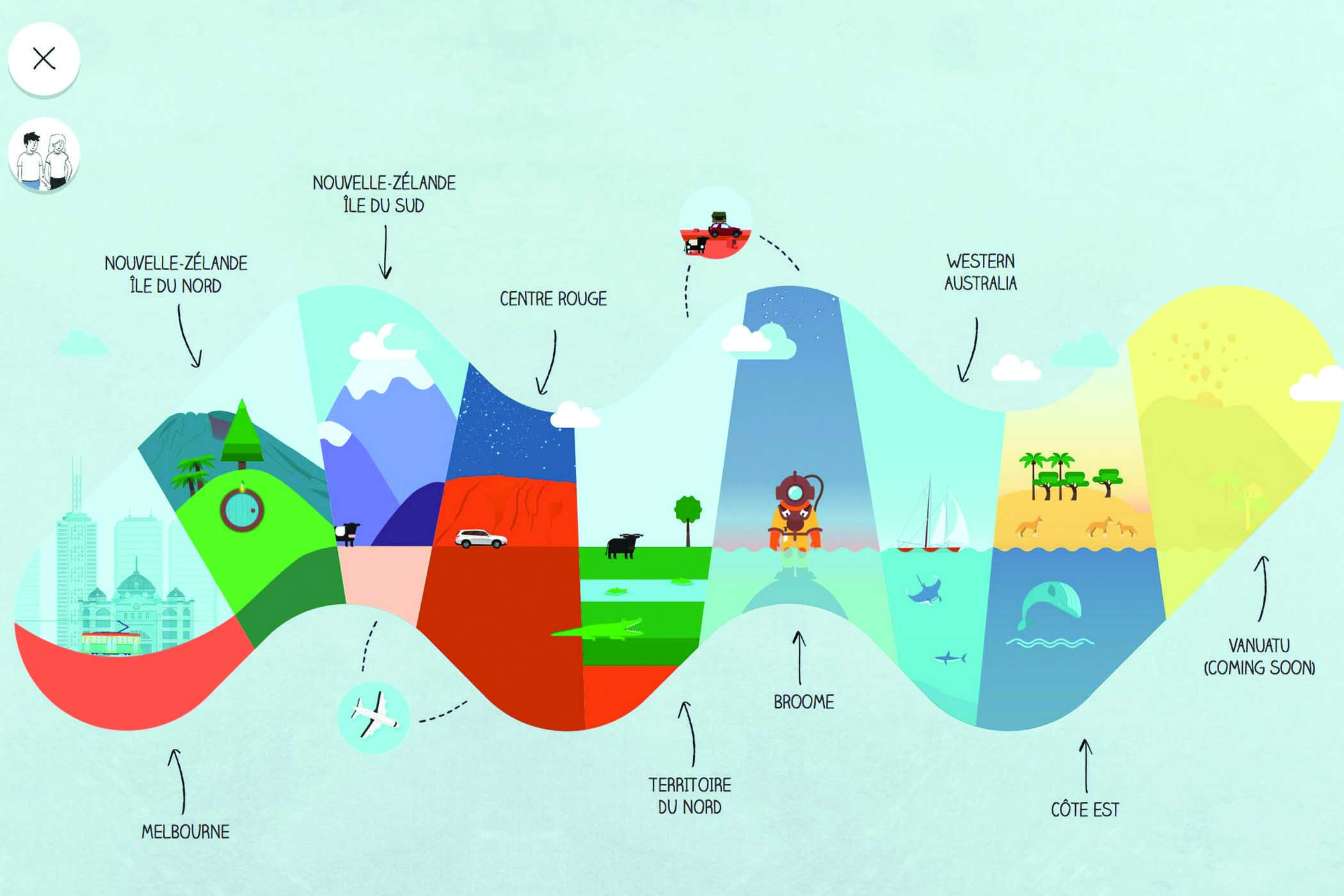 “Ici tout va bien" is an interactive story available on the Internet and tablets (Apple Store, Google Play Store) that narrates the story of a 4 month long road trip from New Zealand to Australia to Vanuatu islands. Bored with postcards, digital designers Nicolas and Sophie finally shared their story in a digital diary made of what they love: photographs for Nicolas and hand drawings for Sophie. Awarded at the Digital Challenge of the Angouleme Comic Festival in 2018,this unique story tries to find the right mix between rhythm, suspense and an alternative to the linear nature of a road trip. Their story is told with some casualness, a fresh sense of humor, some funny anecdotes, some true facts and some completely fictitious stories. 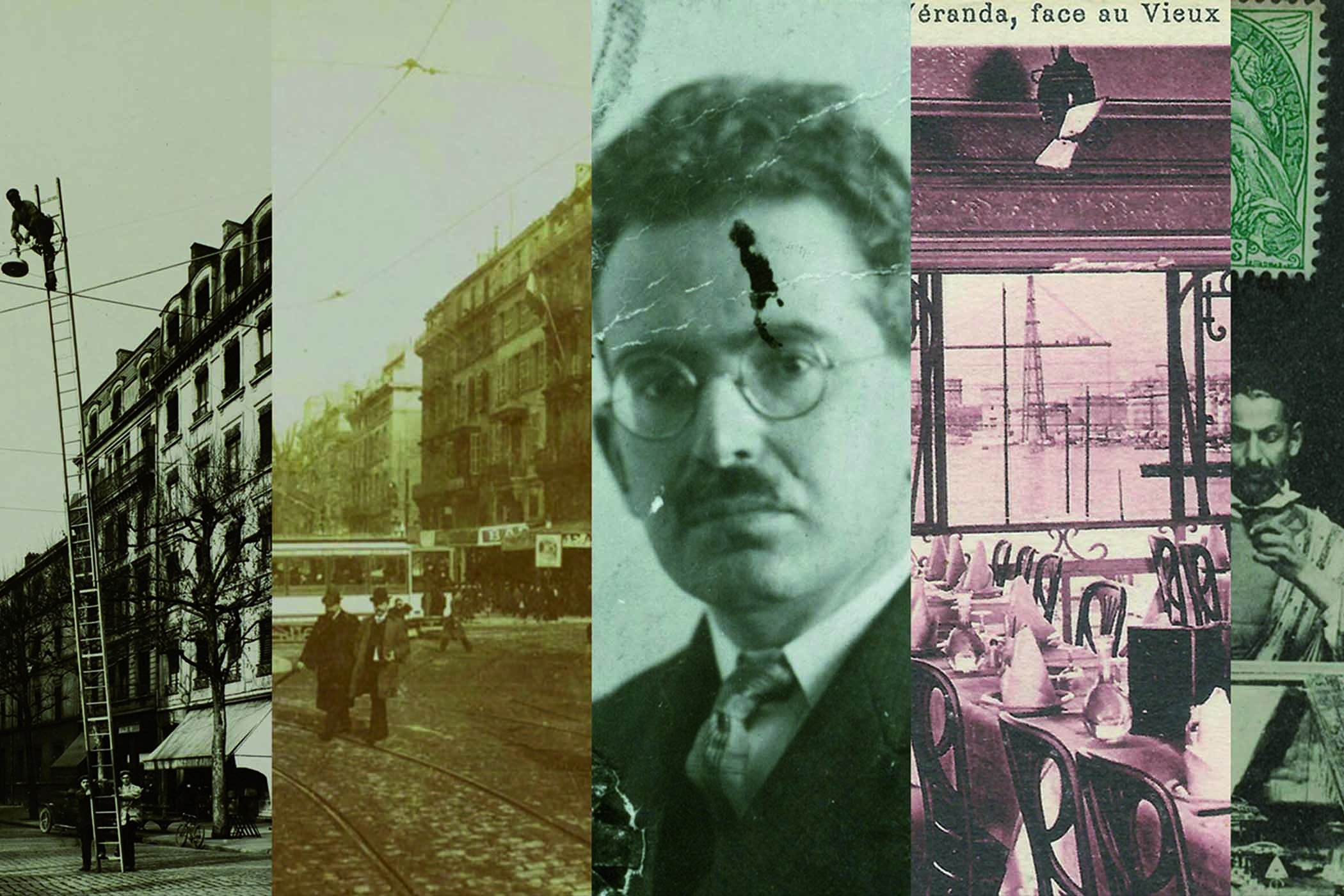 Walter Benjamin came to Marseilles several times. He wrote some texts about walking in the streets, especially Haschich in Marseille written in 1928 and edited in 1935 to be published in the literary magazine- Les Cahiers du Sud. L’ecran et la fumee or Smoke and Mirrors is a web documentary based on this essay by Benjamin which proposes a digital literary journey as the portrait of the philosopher through a journey in a city and time. 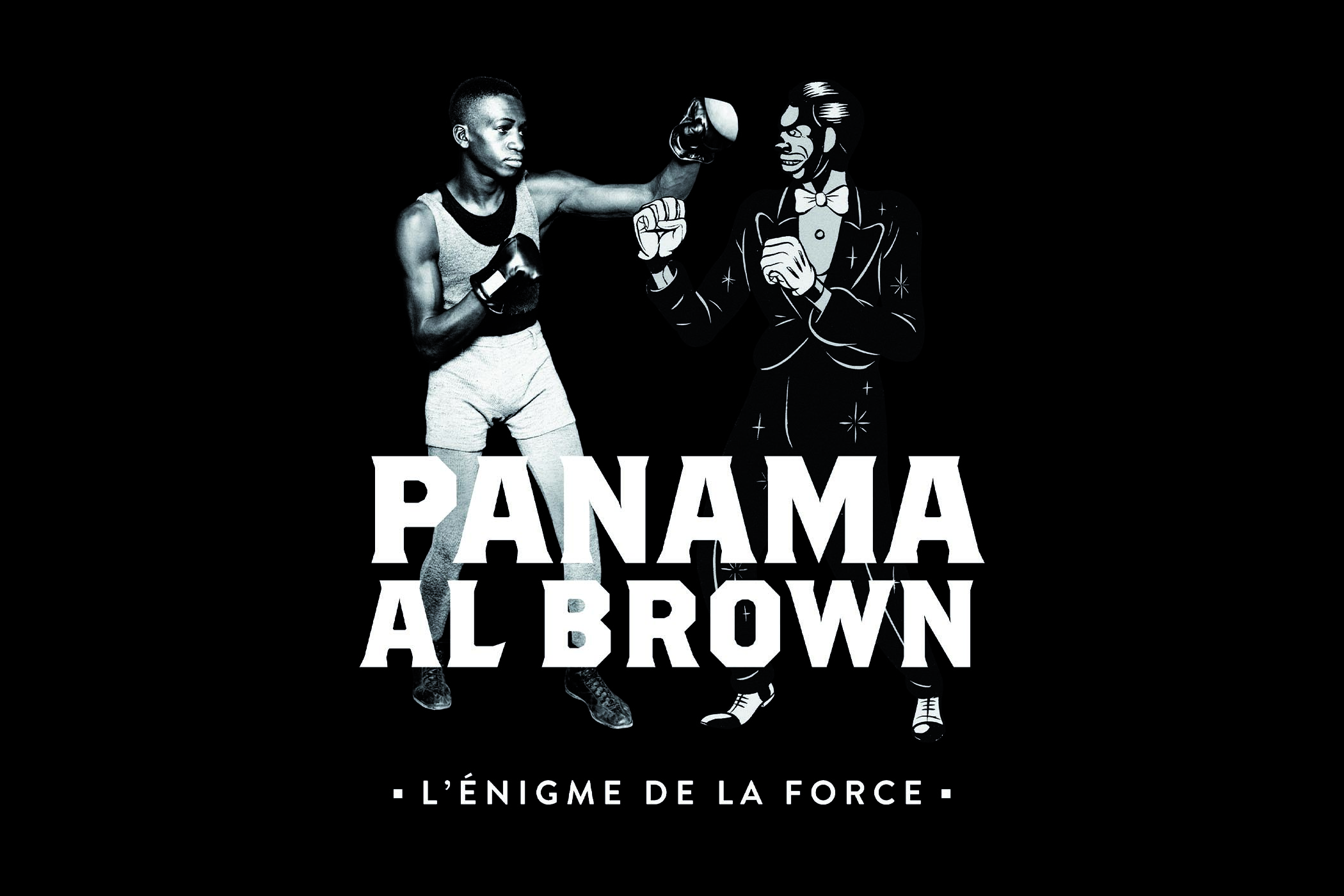 "Panama Al Brown, the enigma of strength" tells the story of Panama Al Brown, a fabulous boxer, featherweight world champion who hated boxing. Black and gay, Panama Al Brown was the first Latin American world boxing champion. An intersectional hero, he confronts the racism and homophobia of the Roaring Twenties. This story (where everything is true) is told in an interactive documentary comic designed for cell phones. 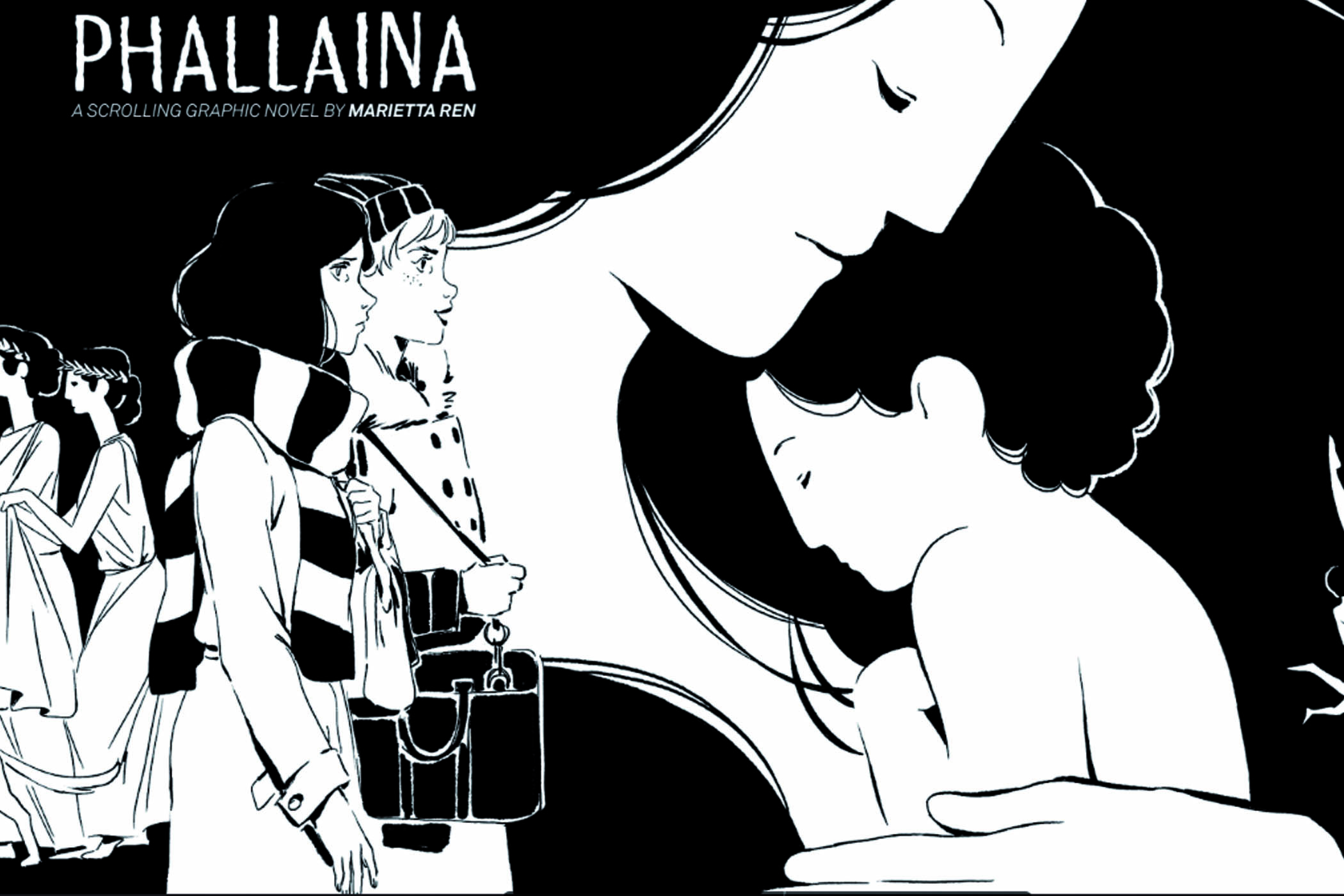 The first scrolling graphic novel, Phallaina is a hybrid narrative device by Marietta Ren, composed of a digital graphic novel for tablets and phablets, as well as a physical fresco with an interactive audio system. Phallaina tells the story of Audrey, a young girl who suffers from hallucinatory fits during which she sees whales. When she undergoes certain tests, a research scientist and neurologist discovers she has a ‘physeter’, an anomalous structure which enables its carriers to remain underwater for prolonged amounts of time. Trying to find a cure is the beginning of an intimate adventure for her along the path of a personal transformation, combining cognitive sciences and mythology, over the course of which Audrey will understand she is called to a different destiny. 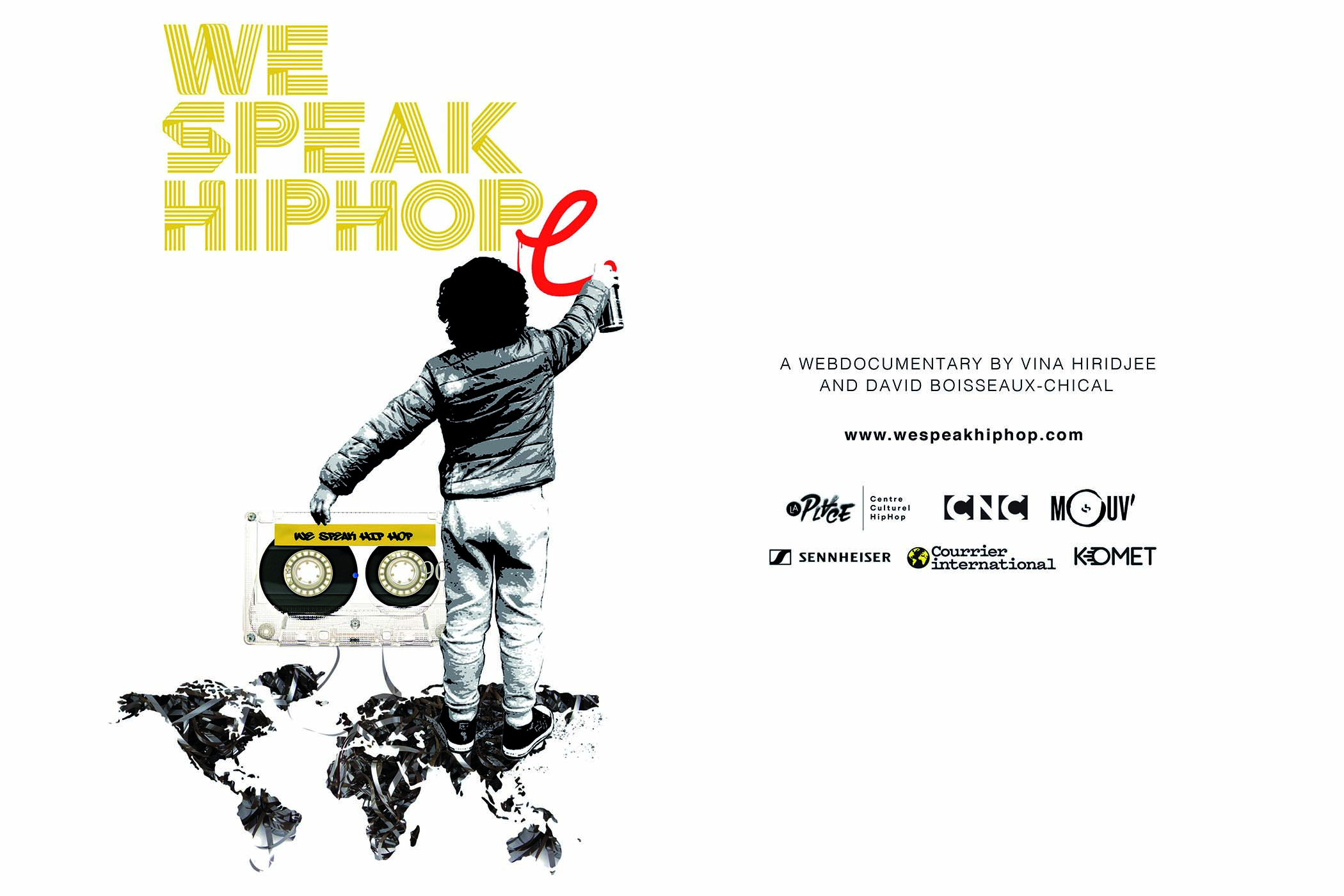 Peace, Love, Unity and Having fun! The message from the pioneer Afrika Bambaataa, founder of the New York peace movement Zulu Nation, colonized the Bronx in the 1970s, going against the trend of gang violence. A new culture arose. An artistic manifesto and means of expression: Hip-Hop. Forty-five years later, rap - its musical dimension - has taken the world by storm, becoming the most listened to music in the world. We now need to turn to Africa, Europe, the Middle East and Asia to find the original soul of the movement." Transforming negative energies into positive energies, awakening consciences." The ambassadors of hip-hop from around the world have embraced the movement's original ideals: to work for a society of solidarity, equity and non-violence where people without ranks emerge from ghettos to invent a new, more open world where their voices can be heard. Vina and David filmed for ten years, on five continents and in fifteen languages, before bringing together for "We Speak Hip Hop"" the voices of twenty-eight committed artists. Their project, We Speak Hip Hop, crosses boundaries, bringing to light the differences and common values of these beat masters and virtuoso poets. 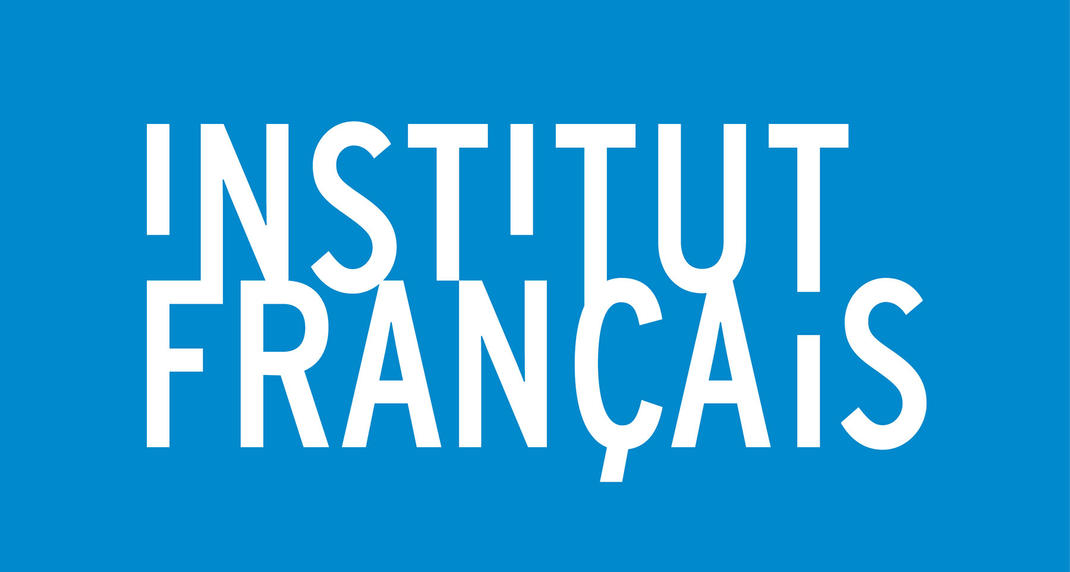 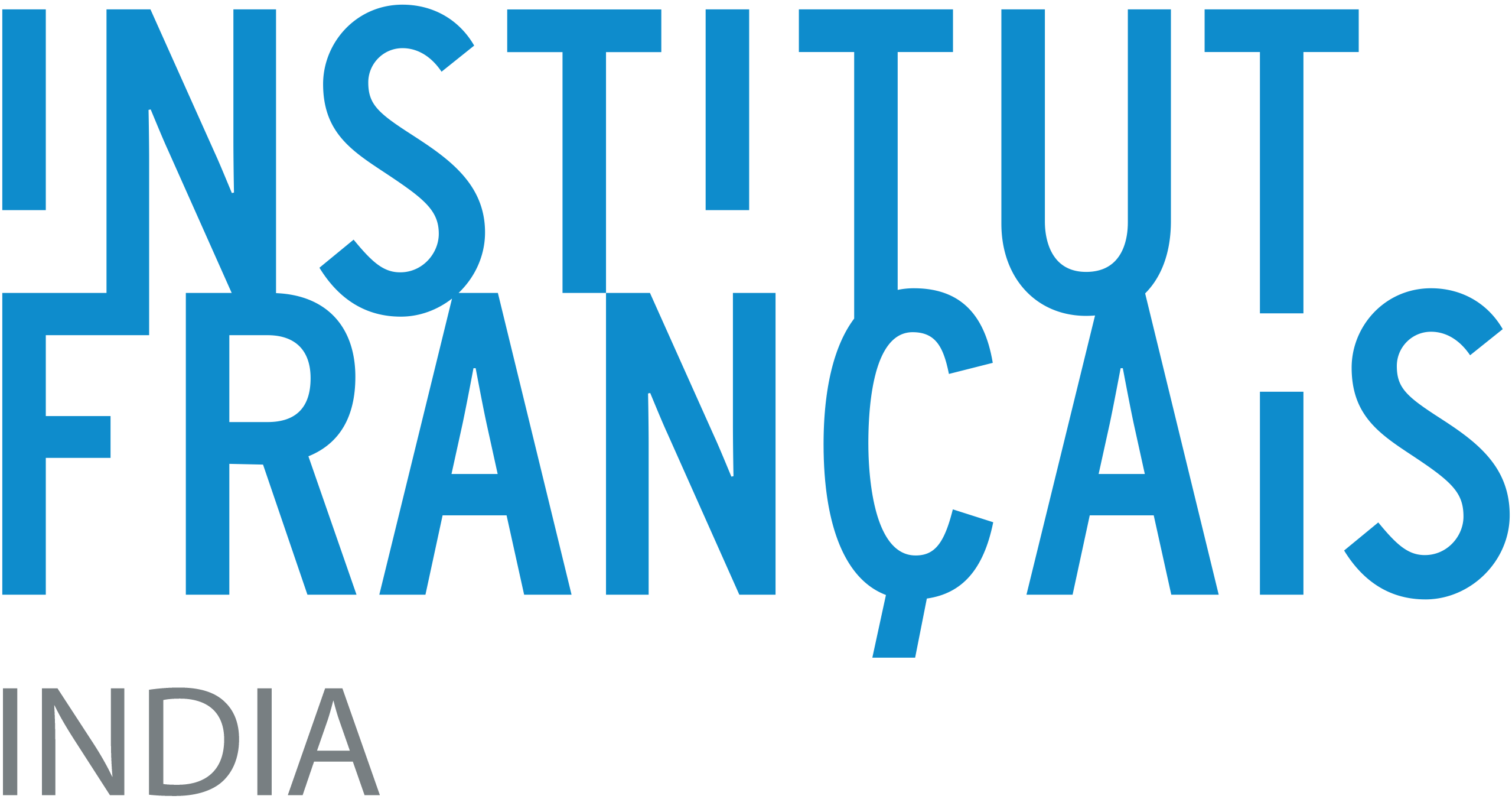